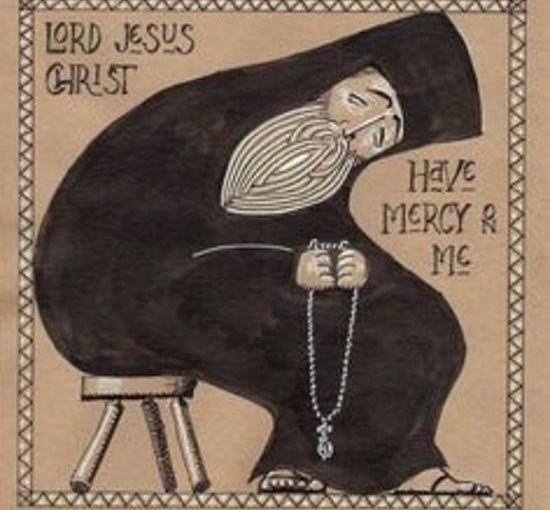 Ascetic practice and contemplation go together, St. Maximos tells us.

What does he mean by “contemplation? “Maximos spends the next 10 or so paragraphs explaining.

He begins with a view of contemplation, not as erudition or engagement in complex, abstract thoughts but, on the contrary, as a respite and utter simplicity. When Saul was “choked by an evil spirit,” he tells us, “David sang to the accompaniment of the harp and gave him relief (cf. 1 Sam. 16:14-23).” In the same way, when the contemplation of God is “mystical,” it is endowed with a sweetness that “brings relief to the intellect possessed by evil spirits and frees it from the bad conscience which chokes it.”

One can think of mystical contemplation as a state of silence and inner stillness; a stage in our relationship with God beyond words, symbols or logical categories. It is, as St. Maximos tells us, a state in which we are able to contemplate God “in His true simplicity, in His principial state with God the Father (cf. John 1:1-2).”

Another way of viewing various stages in our relationship to God and our capability for understanding him might be through:

St. Maximos describes our unending, upward journey through these stages:

“When a man passes from the life of ascetic practice to the stage of spiritual knowledge, he is absent from the flesh (cf. 2 Cor. 5:8). Caught up as on clouds by the more lofty conceptual images into the translucent air of mystical contemplation, he is able to ‘be with the Lord for ever’ (1 Thess. 4:17).

God’s presence in us depends on our contemplative abilities. For example, when “we contemplate Him indistinctly,” we are still tethered to our own desires and preoccupations and can only see Him indirectly, “as though in a mirror,” rather than face-to-face. This is when “the Lord is absent from us.”

When our glimpse of God is indirect and incomplete, He only reveals Himself to us through parables, symbols and stories, even though “He does not contain within Himself parables, symbols and stories needing allegorical interpretation.” Yet, “when He draws near to men who cannot with the naked intellect come into contact with noetic realities in their naked state, He selects things which are familiar to them, combining together various stories, symbols, parables and dark sayings; and in this way He becomes flesh.”

Only when we have achieved “genuine knowledge of created beings,” and are able to “contemplate Him face to face (cf. 1Cor. 13:12), can He be “present within us.”

As long as we are “not yet able to contemplate his conceptual images of things with a pure intellect free from the operations of the senses, we will be ‘absent from the Lord’ (2 Cor. 5:6). But when we are able to “embrace the knowledge of the Lord in its true simplicity, without the help of symbols,” He “will be with us forever.”